“Oh, please come and see me,” begged Raju Spurgeon, one of our Gospel Outreach Bible workers who lives in a village near the Indian city of Tuni. In 2003, prior to joining Gospel Outreach, we helped build 10 churches in Tuni and normally visited there on our annual mission trip to India. For months, Raju had been struggling with church and family issues and now pleaded for us to visit his village. On this visit, however, after reviewing our tight schedule, we just had to tell Raju, “No, we are so sorry, but our schedule won’t accommodate a visit to your village.”

Trains are seldom if ever on time in India. This evening would be no exception! Arriving nearly two and a half hours late in Hyderabad, we estimated that we now had six hours to sleep before arriving at our destination in Rajahmundry. Paul, our local companion, would surely awaken us in plenty of time. However, it was not to be. At 5:30 a.m. we awoke, startled by the realization that we had missed our stop! 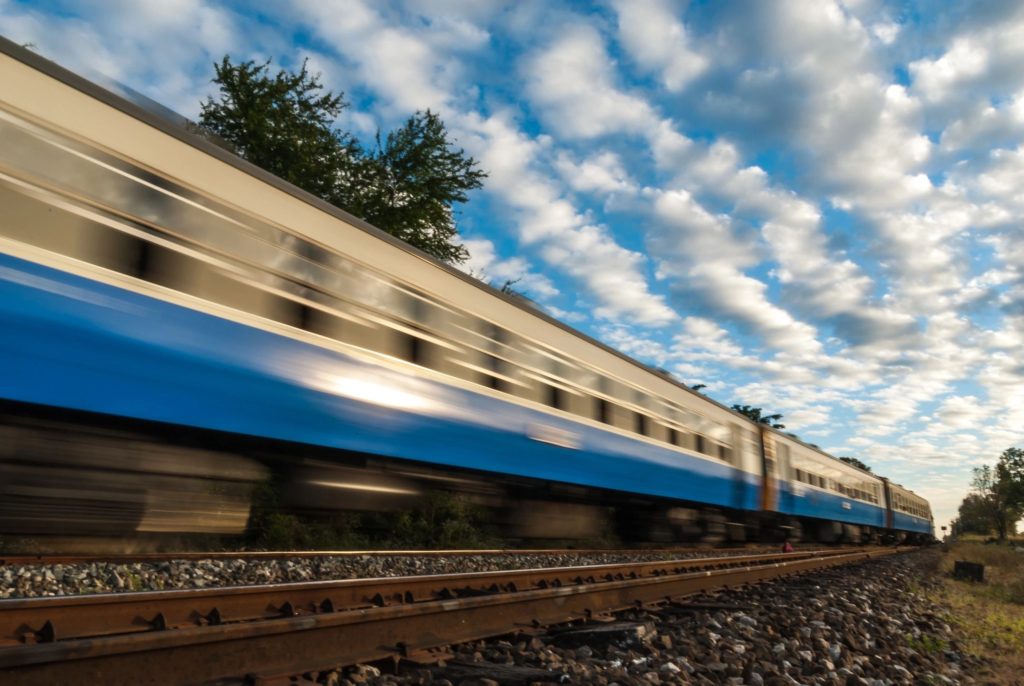 Wade Brooks (former Gospel Outreach vice president who accompanied us) and Bonnie quickly disembarked and stood on the platform. While scrambling to exit, Del and Paul suddenly realized we had a major problem. Unable to put all 13 pieces of luggage under our seats, the conductor had locked three pieces in a storage compartment between the cars. While we searched frantically for the conductor with the key needed to retrieve our bags, the train was starting to roll again.

We (Del and Paul) had no choice but to do something drastic. Clearly posted on the wall of each car in Telegu and English was a sign that read: “Pull Chain Only in Emergency. Penalty Administered Without Due Cause.” Regardless, we felt we had no choice but to pull the chain! Suddenly, police and security guards came rushing with rifles, furiously demanding, “Who pulled the chain?” Poor Paul, facing charges of negligence, was overcome with fear.

Eventually, to Bonnie and Wade’s dismay, the train began to move down the tracks again with our luggage still locked onboard and no conductor in sight. Dumbfounded, Del and Paul waved goodbye to Bonnie and Wade as the train departed, attempting to stay on schedule. Policemen had boarded the train and continued to interrogate Paul and Del all the way to the next station, stating, “We will be imposing a heavy fine.” After the sleeping conductor was finally tracked down and awakened, Del and Paul recovered the three bags and later backtracked to rejoin Bonnie and Wade. Thankfully, Paul has yet to receive notice of any penalty.

Almost immediately, Bonnie and Wade realized how God’s providence and timing had overruled our blunder. The station where they had gotten off was in fact Tuni, the city near GO worker Raju Spurgeon’s village. What’s more, Raju answered a phone call and within minutes was on hand to assist two baffled and disoriented travelers striving to communicate with officials who spoke little English. Providentially, Raju was able to join us for the rest of our trip. He stayed with us in our hotel and received the counsel he so desperately needed.

Time after time we have witnessed God’s providential care as we face the many challenges in India. What an awesome God we serve! 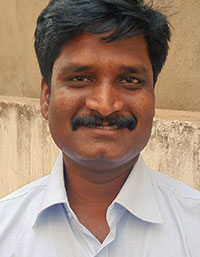