Visions of A Man in White

Night Visitor Restores Family Torn Apart by Alcohol Vikas was traveling to a distant city when he ran across Dilip, an old school friend he hadn’t seen in years. Dilip invited Vikas to his home where they spent several hours happily reminiscing about college and friends. “Here, have a drink,” … END_OF_DOCUMENT_TOKEN_TO_BE_REPLACED 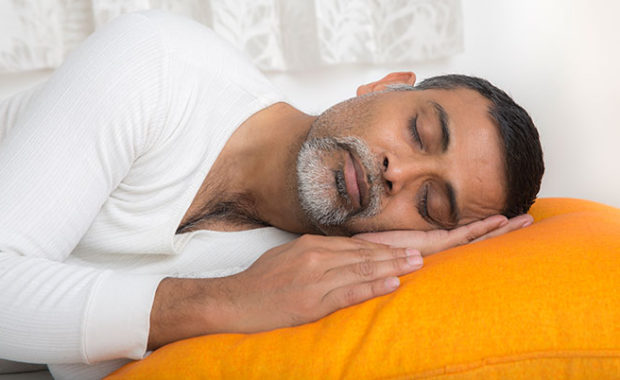 WEST AFRICA One morning, one of our neighbors came running excitedly to our house. She was banging on the door calling for us to hurry and let her in. As she sat down, the story tumbled out how the night before she had dreamed an incredible dream in which she saw a man in white descend from … END_OF_DOCUMENT_TOKEN_TO_BE_REPLACED